The LattePanda series of SBC’s have become the stars for some new incredible cutting-edge research in the last few months. In light of the new demands of the people working with AI and object-recognition technology, the latest advancements and additions to the LP series have been the groundbreaking solutions to meet these demands and needs. In more than a number of instances, the LattePanda series SBC’s abilities were tested and determined to have the powerful hardware necessary to run heavy-duty object-recognition software, and their small form-factor and sizes have led to their consideration in a number of different fields and applications. Whether it be ANPR and car-recognition technology or specific cell-recognition technology, the LattePanda has proven its ability in the various business and scientific fields. 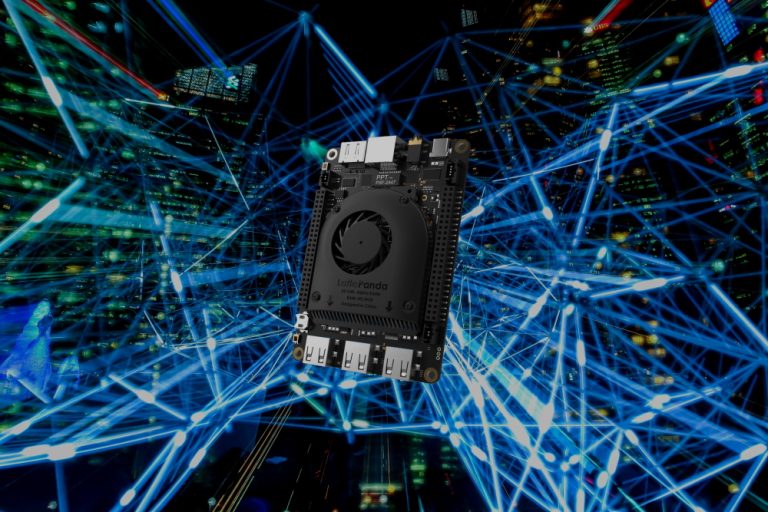 Some avid blog readers may remember when we had a feature on the LattePanda Alpha’s ability to utilize it’s powerful processor and full-version of Windows operating system to run Windows-compatible police ANPR software. This afforded the LattePanda Alpha a special place in police deparments for what technology is considered, given that it can be easily installed in police vehicles and just as easily installed with their video equipment to have a full ANPR setup in their vehicles to be able to automatically view license plates and match them with their records in their databases.
In one of the more recent blog posts, we presented yet another instance where the LattePanda SBC’s have been tested and considered for ANPR technology. This time, the LattePanda Delta entered the “AI Developer Contest,” where it was paired with the Movidius Neural Compute Stick 2 hardware and OpenVINO software to become the ultimate object-recognition device. From there, benchmark tests were run, and the LattePanda Delta had no problem performing similar ANPR tests , as well as recognizing other aspects of the car, such as color and type.
The fact that both LattePanda SBC’s have seen such success in this field of technology and in basic AI operations has indicated what promise they hold in their implementation in later generations of AI and object-recognition technology.

One other such application of object-recognition has appeared in the news quite recently, and has featured the LattePanda as a candidate to run the necessary software and code which would perform object-recognition tests to identify certain cells in fluorescent microscopy imaging. When executed with a fast enough processor, the automated process can properly gain the title of “Automated Microscopy Vision”. While other competitor SBC’s were considered for this reserach, the LattePanda had to be used for particular aspects of the research that required Windows software on a powerful processor. Given the prevalence of Windows software in academic, research, and business fields, it is not suprising that the researchers found some software that they needed for their research that required a Windows operating system.
Once more, the LattePanda came to the rescue with its natural support for full versions of Windows.

Following the explosion of news regarding the “AI Developer Competition,” many makers in the LattePanda community jumped at the chance to use this new combination of technology and test it out in their own projects. One such project was by one of our Hackster community users, andersxy, where he wrote an article on how to make a manufacturing execution system (MES). This project utilizes code that andersxy wrote and has offered to the community in the aforementioned article. When used in conjunction with the Movidius Neural Compute Stick 2 and OpenVINO, starting up your business with automated machines that can start to manufacture is one step closer to becoming a reality!

Make sure to find what you need and keep making!